A princess must find her place in a reborn world.

She flees on her wedding day.

She steals ancient documents from the Chancellor’s secret collection.

She is pursued by bounty hunters sent by her own father.

She is Princess Lia, seventeen, First Daughter of the House of Morrighan.

The Kingdom of Morrighan is steeped in tradition and the stories of a bygone world, but some traditions Lia can’t abide. Like having to marry someone she’s never met to secure a political alliance.

Fed up and ready for a new life, Lia flees to a distant village on the morning of her wedding. She settles in among the common folk, intrigued when two mysterious and handsome strangers arrive—and unaware that one is the jilted prince and the other an assassin sent to kill her. Deceptions swirl and Lia finds herself on the brink of unlocking perilous secrets—secrets that may unravel her world—even as she feels herself falling in love.

I put off reading this series for so long! But I loved the concept and was excited to finally pick it up.

I enjoyed this book from the start. I liked not knowing which of the guys was the jilted prince and which was the assassin (but I had my guesses!), and getting the chapters occasionally narrated by each of the guys added another layer to the story.

After a while,  the story kind of dragged for me and it was becoming a bit of a chore to pick the book up. The ending picked up and was pretty exciting, though, so I’ll definitely be reading the sequel! 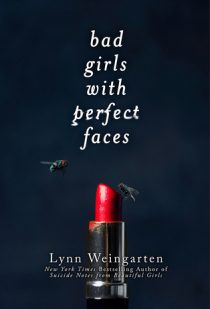 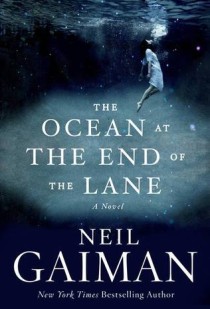