This week’s pick is Velveteen by Daniel Marks! 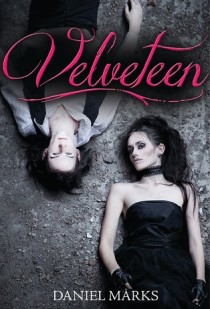 Velveteen Monroe is dead. At 16, she was kidnapped and murdered by a madman named Bonesaw. But that’s not the problem.

The problem is she landed in purgatory. And while it’s not a fiery inferno, it’s certainly no heaven. It’s gray, ashen, and crumbling more and more by the day, and everyone has a job to do. Which doesn’t leave Velveteen much time to do anything about what’s really on her mind.

Velveteen aches to deliver the bloody punishment her killer deserves. And she’s figured out just how to do it. She’ll haunt him for the rest of his days.

It’ll be brutal… and awesome.

But crossing the divide between the living and the dead has devastating consequences. Velveteen’s obsessive haunting cracks the foundations of purgatory and jeopardizes her very soul. A risk she’s willing to take—except fate has just given her reason to stick around: an unreasonably hot and completely off-limits coworker.

Velveteen can’t help herself when it comes to breaking rules… or getting revenge. And she just might be angry enough to take everyone down with her.

This book sounds wonderfully spooky, just my kind of thing! I’ve had this on my TBR for a long time, and I finally got a copy on a mega sale for $5! I can’t wait to curl up and read this (late at night!). 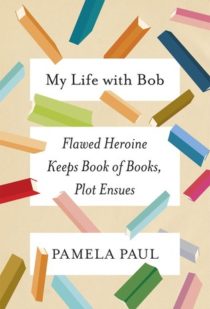 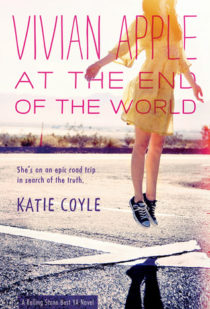 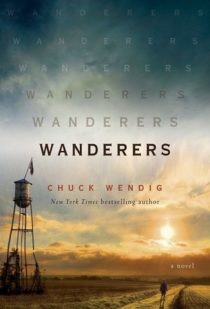