This week’s pick is The Murder Complex by Lindsay Cummings. 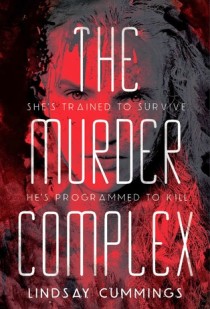 Meadow Woodson, a fifteen-year-old girl who has been trained by her father to fight, to kill, and to survive in any situation, lives with her family on a houseboat in Florida. The state is controlled by The Murder Complex, an organization that tracks the population with precision. The plot starts to thicken when Meadow meets Zephyr James, who is – although he doesn’t know it – one of the MC’s programmed assassins. Is their meeting a coincidence? Destiny? Or part of a terrifying strategy? And will Zephyr keep Meadow from discovering the haunting truth about her family? Action-packed, blood-soaked, and chilling, this is a dark and compelling debut novel by Lindsay Cummings.

I’m really excited to read such an action-packed book! I am definitely a fan of the Dust Lands series! And how cool is that cover? It was just revealed a few days ago and it seems like a great fit with the book’s summary!

Unfortunately, this book won’t be coming out until June 2014, so I’ve got more waiting to do! 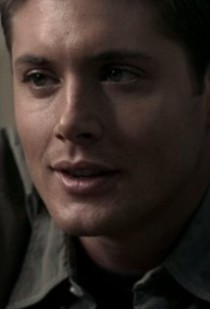 Week In Review
Posted in: Blog, Waiting on Wednesday | 4 Comments
Previous
Next

4 Responses to Waiting On Wednesday