Series: Blood and Salt #1
Source Received from the publisher

“When you fall in love, you will carve out your heart and throw it into the deepest ocean. You will be all in—blood and salt.”

These are the last words Ash Larkin hears before her mother returns to the spiritual commune she escaped long ago. But when Ash follows her to Quivira, Kansas, something sinister and ancient waits among the rustling cornstalks of this village lost to time.

Ash is plagued by memories of her ancestor, Katia, which harken back to the town’s history of unrequited love and murder, alchemy and immortality. Charming traditions soon give way to a string of gruesome deaths, and Ash feels drawn to Dane, a forbidden boy with secrets of his own.

As the community prepares for a ceremony five hundred years in the making, Ash must fight not only to save her mother, but herself—and discover the truth about Quivira before it’s too late. Before she’s all in—blood and salt.

I’ve been looking forward to reading Blood and Saltfor a long time! It’s billed as Romeo & Juliet meets Children of the Corn, which is super intriguing!

Thankfully, this book was nearly as great as I’d hoped! The romance was pretty steamy, and the supernatural element of the story was twisty and creepy (just not as scary as I’d hoped).

I liked Ash, Rhys, Beth, Dane – so many great, complicated characters. There will be a sequel, which I’m really excited to read. I can’t wait to see how these characters and their story continue!

If you want a creepy read with some romance mixed in, I definitely recommend Blood and Salt! 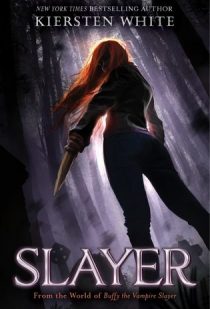 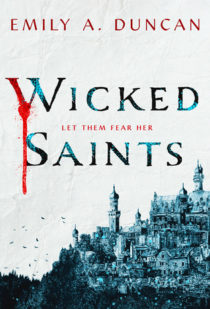 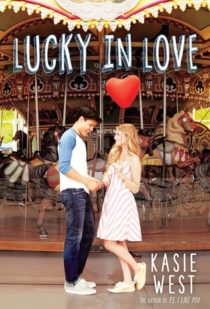