Exit, Pursued by a Bear

Exit, Pursued by a Bear

Published by Dutton Books for Young Readers
on March 15, 2016

“I love you,” Polly says suddenly when I’m almost to the door.

Hermione Winters has been a flyer. She’s been captain of her cheerleading team. The envied girlfriend and the undisputed queen of her school. Now it’s her last year and those days and those labels are fading fast. In a few months she’ll be a different person. She thinks she’s ready for whatever comes next.

But then someone puts something in her drink at a party, and in an instant she finds herself wearing new labels, ones she never imagined:

Even though this was never the future she imagined, one essential thing remains unchanged: Hermione can still call herself Polly Olivier’s best friend, and that may be the truest label of all.

Heartbreaking and empowering, Exit, Pursued by a Bear is the story of transcendent friendship in the face of trauma.

This is a book that I was on the fence about reading, before it was picked for book club. Stories about sexual assault and rape tend to be pretty heavy and are not always something I want to read. So I was a little apprehensive when I started, but I ended up reading this book in a single day. It was really good, and the book was about more than Hermione’s rape. It was about her as a person, her friends and family.

I think what I liked best about this book was that Hermione had an incredible support system in her parents, her cheerleading coach, and her best friend, Polly. Based on my past reading experience, I was expecting there to be a scene where Hermione was slut-shamed, or ostracized by her friends, despite the fact that she was a victim, but thankfully there was none of that. Everyone was so supportive of her. Beyond her family and friends, the police officer and doctors who come into Hermione’s life were professional, non-judgemental, and seemed to genuinely want to help.

Another thing I loved was that the book was Canadian! I recognized names of places and schools, which I always enjoy.

Overall, this was a pretty great read, and I’m sure there will be a lot to discuss at book club! Recommended. 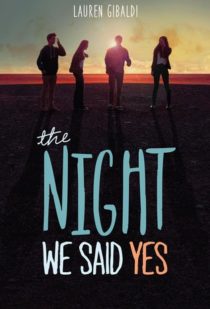 The Night We Said Yes 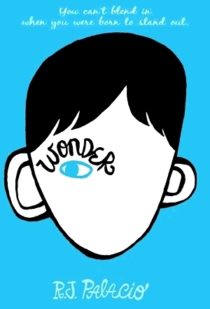 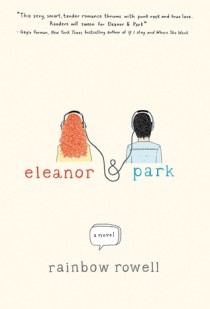