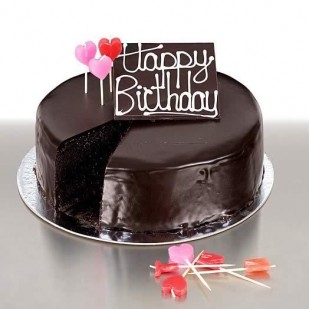 Happy belated birthday to Pingwing’s Bookshelf! My first post was on November 14, 2010 and my first official review was on November 15, 2010, reviewing Eve’s Apple. Since then, I’ve posted 67 additional book reviews (including a guest review by Mr. Pingwing), as well as posted some thoughts on upcoming books I want to read, and started to add some video-game related posts.

I’m already starting to think about putting together a top ten list for the end of the year, listing my favourite reads of the year, but I hope to get a couple more books finished before then.

I hope to keep reading, gaming, and reviewing for many more years to come! 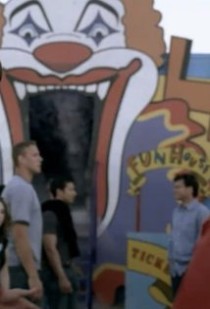 Week In Review
Posted in: Blog | Leave a comment
Previous
Next