Prentisstown isn’t like other towns. Everyone can hear everyone else’s thoughts in an overwhelming, never-ending stream of Noise. Just a month away from the birthday that will make him a man, Todd and his dog, Manchee — whose thoughts Todd can hear too, whether he wants to or not — stumble upon an area of complete silence. They find that in a town where privacy is impossible, something terrible has been hidden — a secret so awful that Todd and Manchee must run for their lives.

But how do you escape when your pursuers can hear your every thought?

I’ve had this series on my bookshelf for years. My bookish friends like it, and that combined with the news of a film adaptation prompted me to finally read this one.

This book’s concept is great. I couldn’t stop thinking about what if it happened in our world.

It was clear from the outset that Todd didn’t know the truth about everything in Prentisstown, so I was trying to pick up on things and figure out what I could as the story went along.

I took my time reading this, but I really liked the characters (♥ Manchee) and the action. At times though, it felt like the story was pretty repetitive (fight someone, run away, fight someone again, get away again, etc.), but overall this was a captivating story and I definitely want to finish this series.

The Rest of Us Just Live Here 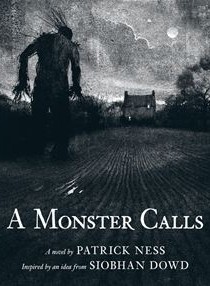 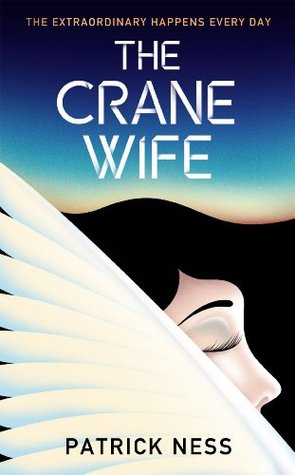 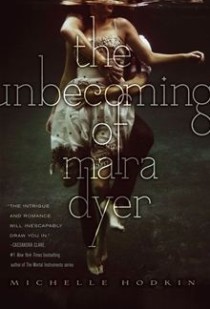 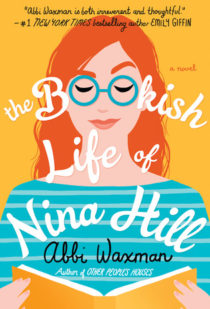