The River at Night 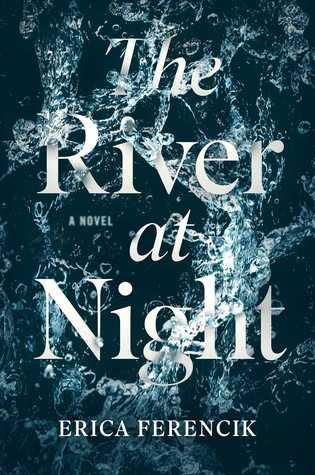 The River at Night

Published by Gallery/Scout Press
on January 10, 2017

A high stakes drama set against the harsh beauty of the Maine wilderness, charting the journey of four friends as they fight to survive the aftermath of a white water rafting accident, The River at Night is a nonstop and unforgettable thriller by a stunning new voice in fiction.

Stifled by a soul-crushing job, devastated by the death of her beloved brother, and lonely after the end of a fifteen-year marriage, Wini is feeling vulnerable. So when her three best friends insist on a high-octane getaway for their annual girls’ trip, she signs on, despite her misgivings.

What starts out as an invigorating hiking and rafting excursion in the remote Allagash Wilderness soon becomes an all-too-real nightmare: A freak accident leaves the women stranded, separating them from their raft and everything they need to survive. When night descends, a fire on the mountainside lures them to a ramshackle camp that appears to be their lifeline. But as Wini and her friends grasp the true intent of their supposed saviors, long buried secrets emerge and lifelong allegiances are put to the test. To survive, Wini must reach beyond the world she knows to harness an inner strength she never knew she possessed.

With intimately observed characters, visceral prose, and pacing as ruthless as the river itself, The River at Night is a dark exploration of creatures—both friend and foe—that you won’t soon forget.

I bought this because I enjoy survival stories, and to be honest, also because I liked that pretty cover!

The River at Night was a fast read. I definitely had a tough time putting it down, I think partially because the tension started really early on in the story. And it wasn’t just tension between the story’s villain and Wini and her friends – it was tension among the friends, their rafting instructor, and of course between the human characters and nature.

Despite being an entertaining story that kept me reading, I found myself lacking any real connection to the  characters and their fates. I suspected that someone – maybe multiple someones – would not survive this trip, and when I turned out to be right, rather than feeling sad or having any other kind of emotional response, I felt nothing. I guess I just didn’t connect.

I think I expected to get pulled into the story emotionally because Wini is someone who came across at first as timid or fearful, who was so concerned with safety or security that she may not have been truly living. There was a lot there that I could identify with, which I thought would have me more invested in Wini’s journey, but it didn’t turn out that way.

I also thought the ending was a little rushed. I really wanted to know more about the aftermath of the events of the book. On the positive side, I thought the writing was nice and descriptive, and I could really feel the danger of being out in the middle of nowhere, lost and vulnerable. While I didn’t love this book and it won’t be one that sticks with me, it was a fun page-turner! 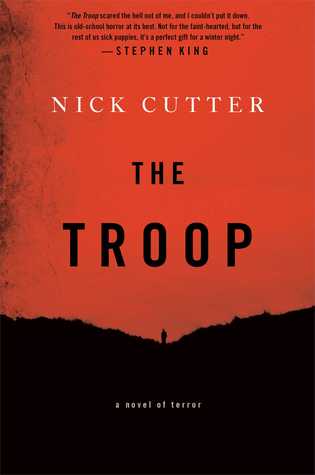 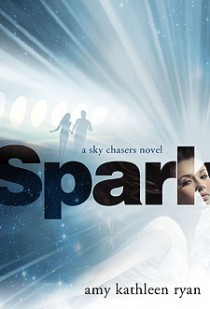