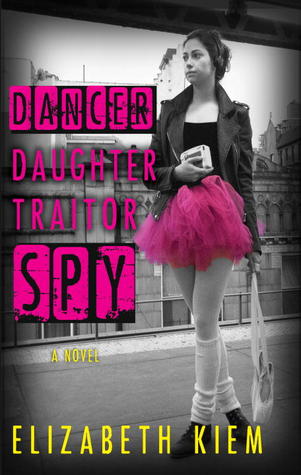 Marina is born of privilege. Her mother, Sveta, is the Soviet Union’s prima ballerina: an international star handpicked by the regime. But Sveta is afflicted with a mysterious second sight and becomes obsessed with exposing a horrific state secret. Then she disappears.

Fearing for their lives, Marina and her father defect to Brooklyn. Marina struggles to reestablish herself as a dancer at Juilliard. But her enigmatic partner, Sergei, makes concentration almost impossible, as does the fact that Marina shares her mother’s “gift,” and has a vision of her father’s murder at the hands of the Russian crooks and con artists she thought they’d left behind.

Now Marina must navigate the web of intrigue surrounding her mother’s disappearance, her ability, and exactly whom she can—and can’t—trust.

This will be a short review because I don’t have much to say about this book.

I liked the premise, but the story didn’t live up to my expectations, despite the elements that piqued my interest and appealed to me: ballet, historical setting, setting in a different country (U.S.A. but also partially set in Russia and with a backdrop of Russian history and politics), and a paranormal aspect. Sadly, I thought all of these things would combine into a fabulous, riveting story, but I felt confused and detached much of the time while reading.

I liked the characters and the setting enough to consider reading the sequel, Hider, Seeker, Secret Keeper, and would recommend it to historical fiction fans, but I wish I had enjoyed this book more than I did. 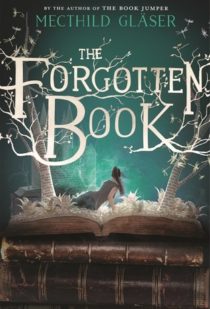 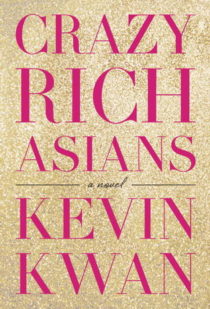