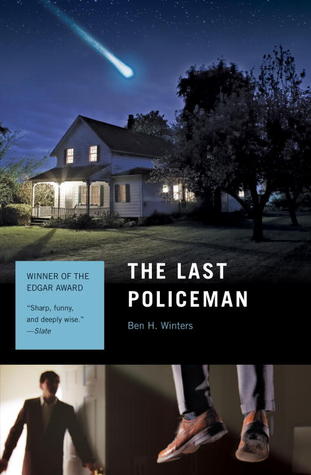 What’s the point in solving murders if we’re all going to die soon, anyway?

Detective Hank Palace has faced this question ever since asteroid 2011GV1 hovered into view. There’s no chance left. No hope. Just six precious months until impact.

The Last Policeman presents a fascinating portrait of a pre-apocalyptic United States. The economy spirals downward while crops rot in the fields. Churches and synagogues are packed. People all over the world are walking off the job—but not Hank Palace. He’s investigating a death by hanging in a city that sees a dozen suicides every week—except this one feels suspicious, and Palace is the only cop who cares.

The first in a trilogy, The Last Policeman offers a mystery set on the brink of an apocalypse. As Palace’s investigation plays out under the shadow of 2011GV1, we’re confronted by hard questions way beyond “whodunit.” What basis does civilization rest upon? What is life worth? What would any of us do, what would we really do, if our days were numbered?

This series has been on my TBR for so long! I finally purchased The Last Policeman, the first in the series, and started reading it on the bus ride home from work one night. 24 hours later, I had finished the book and ordered the rest of the series!

I am so in love with the premise: Detective Palace is trying to solve what he believes to be a murder made to look like a suicide – all while there is a meteor on a collision course with Earth set to, if not wipe out, then completely change all life on the planet, in six months’ time. How is he going to solve this case under such circumstances? Why does he care to?

I really enjoyed this book. I thought that the mystery was very well-done, and I loved the writing. I really like Detective Palace, and the he way he continued to find meaning and purpose in his life and his job, even as things were falling apart around the globe in the face of imminent destruction.

I hope that the other two books in this series are as good as The Last Policeman. If they are, this may well end up being a new favourite series of mine. Highly recommended! 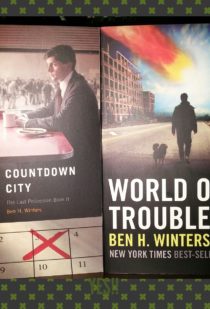 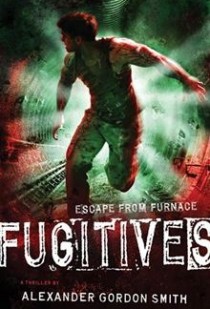