The final installment in a thrilling fantastical mystery series.

Sixteen-year-old Dusty Everhart breaks into houses late at night, but not because she’s a criminal. No, she’s a Nightmare. Literally. Dusty is a magical being who feeds on human dreams.

Being the only Nightmare at Arkwell Academy, a boarding school for magickind, and living in the shadow of her mother’s infamy is hard enough, not to mention the crazy events of the past year. Dusty may have saved the day, but there are many days left in the year, and with an old foe back to seek revenge, she’ll need all her strength to defeat him and save her friends.

I really enjoyed the first two books in this series, The Nightmare Affair and The Nightmare Dilemma, and was eager to see how the series would end.

I enjoyed this book, not as much as I did the first two, but it was a fun read full of magic and mystery. I like the world Mindee Arnett has created in this series, and the way the plot ties elements from all three books together. I don’t want to spoil the story, but there’s some intrigue, action, and tragedy.

If you’re read the previous books in this series, you’ve got to pick up The Nightmare Charade and see how everything wraps up for Dusty, Eli, and their friends. This is a fun series, with beautiful covers. Recommended! 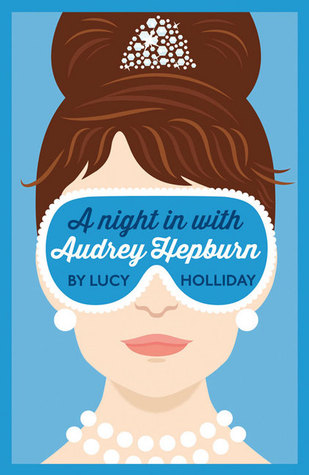 A Night in with Audrey Hepburn 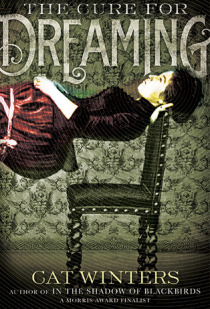 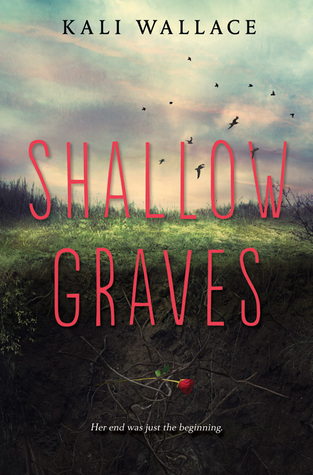