A Head Full of Ghosts 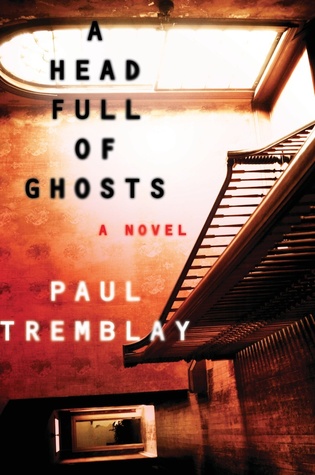 A Head Full of Ghosts

The lives of the Barretts, a normal suburban New England family, are torn apart when fourteen-year-old Marjorie begins to display signs of acute schizophrenia.

To her parents’ despair, the doctors are unable to stop Marjorie’s descent into madness. As their stable home devolves into a house of horrors, they reluctantly turn to a local Catholic priest for help. Father Wanderly suggests an exorcism; he believes the vulnerable teenager is the victim of demonic possession. He also contacts a production company that is eager to document the Barretts’ plight. With John, Marjorie’s father, out of work for more than a year and the medical bills looming, the family agrees to be filmed, and soon find themselves the unwitting stars of The Possession, a hit reality television show. When events in the Barrett household explode in tragedy, the show and the shocking incidents it captures become the stuff of urban legend.

Fifteen years later, a bestselling writer interviews Marjorie’s younger sister, Merry. As she recalls those long ago events that took place when she was just eight years old, long-buried secrets and painful memories that clash with what was broadcast on television begin to surface–and a mind-bending tale of psychological horror is unleashed, raising vexing questions about memory and reality, science and religion, and the very nature of evil.

I’d heard quite a bit about this book before I finally got around to reading it, and I knew it would make a great Halloween read (I even finished it on October 31).

I really enjoyed the way the story jumped back and forth in time, and the way information was sometimes revealed in the “present” and then shown later in the “past”.

This story was a fascinating look at the relationship between Merry, our narrator, and her older sister, Marjorie. Was Marjorie truly possessed? Was she a troubled girl who needed more help than she received? What role did her parents’ financial woes play – is that why they agreed to make a reality show out of their family’s struggle?

Merry is a tricky narrator, because she was eight years old when everything was happening with Marjorie and the reality show. How much did Mary understand of what was happening, and of what she saw and heard? And how accurate are those memories, after the passage of so many years?

This book had its creepy moments, but it didn’t frighten me. However, if you found The Exorcist terrifying, be warned – there are some similarities that may get to you!

The ending of A Head Full of Ghosts took me off guard, and I was still thinking about it a couple of days after I finished reading. Recommended! 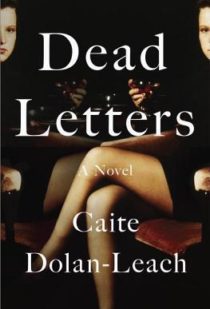 One Response to A Head Full of Ghosts