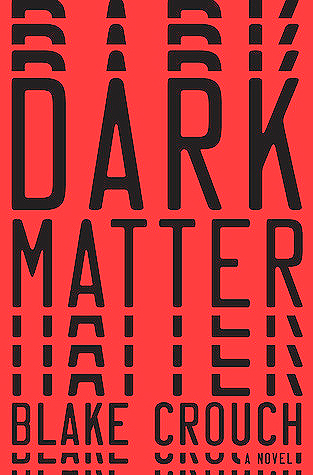 “Are you happy with your life?” Those are the last words Jason Dessen hears before the masked abductor knocks him unconscious. Before he awakens to find himself strapped to a gurney, surrounded by strangers in hazmat suits. Before a man Jason’s never met smiles down at him and says, “Welcome back, my friend.”

In this world he’s woken up to, Jason’s life is not the one he knows. His wife is not his wife. His son was never born. And Jason is not an ordinary college physics professor but a celebrated genius who has achieved something remarkable–something impossible.

Is it this world or the other that’s the dream? And even if the home he remembers is real, how can Jason possibly make it back to the family he loves? The answers lie in a journey more wondrous and horrifying than anything he could’ve imagined—one that will force him to confront the darkest parts of himself even as he battles a terrifying, seemingly unbeatable foe.

I’ve never read any of Blake Crouch’s other books, but I quite enjoyed season one of the TV show Wayward Pines, based on his books. So when I read the premise of this novel, knowing how fun and twisty Wayward Pines was to watch, I was definitely interested in checking it out.

I’m kind of obsessed with the ideas of regrets, choosing a different path, multiple universes. If I had made a different choice somewhere along the way, what would my life look like? I can get lost in this kind of thinking. So the idea of this book really grabbed me. I won’t go into plot details because I don’t want to spoil it, but it was fairly simple to figure out the initial mystery. What I really enjoyed were the times the story explored the mechanics of the multiverse and detailed how characters were experiencing and possibly manipulating it.

There were some parts of the story that just didn’t register as much for me (spoiler-y, so highlight the rest of this sentence to find out: the various versions of Jason’s wife and son; I really didn’t like not knowing what happened to Amanda. End of spoiler), but I think that’s because I became more interested in the multiverse itself than in the characters!

This was certainly a fun, brain-bending read. Recommended! 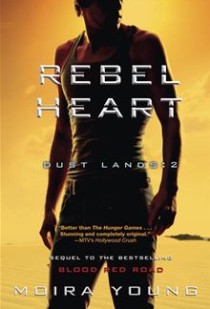 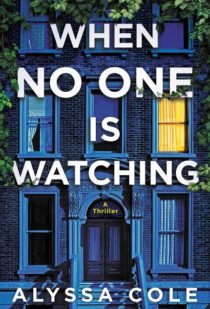 When No One Is Watching
Posted in: 2016 Reviews, Fiction, Reviews, Science Fiction | Tagged: Family, Relationships, Thriller | Leave a comment
Previous
Next