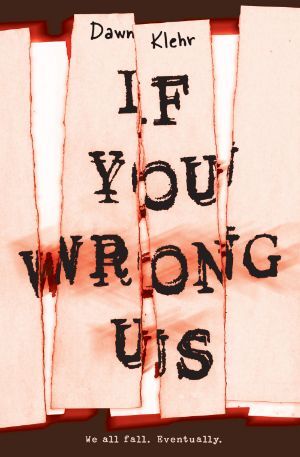 Becca and Johnny become entangled after a car crash steals the lives of two people they love. Officially, the crash is an accident. But Becca and Johnny are convinced: someone did this.

As they plot revenge against the person responsible, a bond—intense, unyielding, and manic—takes hold of them. And in an unexpected turn of events, they fall for each other.

Or so they think.

In an upside-down world where decay is beautiful and love and hate become one, Becca and Johnny find themselves grappling with reality. Nothing is exactly what it seems, including what they’ve come to believe about the crash. Question is: will they learn the truth before it’s too late?

No. The question is: when they learn the truth, will they care?

I have mixed feelings about this book. I read it fairly quickly and was really curious about how it would end, and I liked the structure, with chapters alternating between Becca and Johnny in the past, and occasionally chapters from an unknown narrator in the present. I liked getting to see both Becca’s and Johnny’s perspectives because they weren’t always being honest with each other, and so I got to read about thoughts and feelings that they didn’t necessarily share with each other.

I also like stories that feature characters who aren’t necessarily likeable.

However, there was nothing to pull me in and make me care about the characters or the outcome. It was more curiosity that kept me reading than any sort of emotional investment or connection in the story and Becca and Johnny.

So I didn’t dislike it but I didn’t love it. Not one that will stay with me, but while I was reading, it was tough to put down. 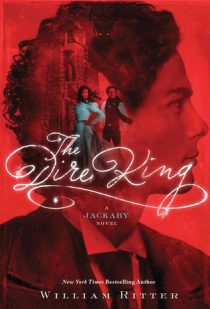