Published by Scribner
on January 8, 2019

In this taut and thrilling debut, an unraveling woman, unhappily childless and recently separated, becomes fixated on her neighbor—the actress. The unnamed narrator can’t help noticing with wry irony that, though she and the actress live just a few doors apart, a chasm of professional success and personal fulfillment lies between them. The actress, a celebrity with her face on the side of every bus, shares a gleaming brownstone with her handsome husband and their three adorable children, while the narrator, working in a dead-end job, lives in a run-down, three-story walk-up with her ex-husband’s cat.

When an interaction with the actress at the annual block party takes a disastrous turn, what began as an innocent preoccupation spirals quickly, and lethally, into a frightening and irretrievable madness. Searing and darkly witty, Looker is enormously entertaining—at once a propulsive Hitchcockian thriller and a fearlessly original portrait of the perils of envy.

This was a really quick, absorbing, twisted book that I could not put down once I started!

I really liked the way the story kept me on my toes, in terms of whether I could trust the narrator. As things got darker and stranger, I was pulled in and had to know how this was going to end.

I feel like I shouldn’t say much about this one because I went in with only a very faint idea of what it was about, and I think that’s part of what made this so enjoyable for me.

I definitely recommend this one if you’re looking for a dark, gripping read. 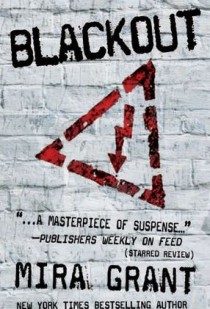 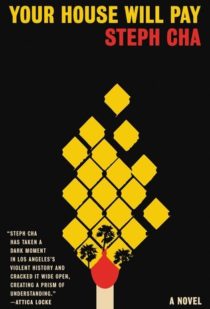