Published by Disney-Hyperion
on January 13, 2015

Maddie Fynn is a shy high school junior, cursed with an eerie intuitive ability: she sees a series of unique digits hovering above the foreheads of each person she encounters. Her earliest memories are marked by these numbers, but it takes her father’s premature death for Maddie and her family to realize that these mysterious digits are actually death dates, and just like birthdays, everyone has one.

Forced by her alcoholic mother to use her ability to make extra money, Maddie identifies the quickly approaching death date of one client’s young son, but because her ability only allows her to see the when and not the how, she’s unable to offer any more insight. When the boy goes missing on that exact date, law enforcement turns to Maddie.

Soon, Maddie is entangled in a homicide investigation, and more young people disappear and are later found murdered. A suspect for the investigation, a target for the murderer, and attracting the attentions of a mysterious young admirer who may be connected to it all, Maddie’s whole existence is about to be turned upside down. Can she right things before it’s too late?

I’ve been looking forward to reading When ever since I first heard about it, because I absolutely loved the concept. Seeing death dates was a fascinating premise, and tying it in to a mystery made it even more intriguing.

I thought that the mystery was well-done and well-paced, and I was so curious to solve it that I read the whole thing in one night. And I didn’t predict who was behind it all, which made the reveal so fun! I also liked the characters, and better than that, I was actually interested in them all: Maddie, her mother, her uncle, her best friend, even the FBI agents who get involved as more kids go missing.

I also liked the way the bullying Maddy experienced was addressed. It sent a good message without being preachy or heavy-handed, and I really appreciated that someone in a position of authority listened to Maddy, and acted to help her.

While reading, I felt that there was something holding me back from connecting emotionally to the story, but writing this review has made me recall how much I enjoyed so many other aspects of this book that, after initially rating it 3.5 stars upon finishing, I’ve got to bump it up to 4 stars. And the ending of this book made me really happy and actually left me with a smile on my face as I finished reading!

For a fun, mysterious read with a dash of the paranormal, check this book out! 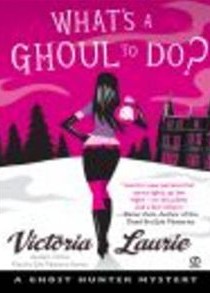 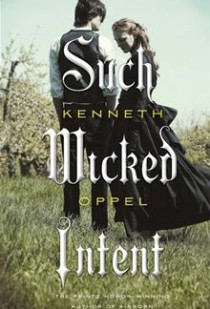 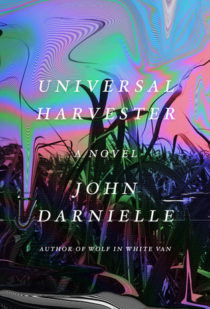 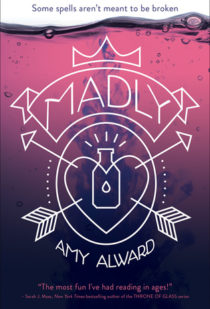