Published by Simon Pulse
on February 6, 2018

At seventeen, Mei should be in high school, but skipping fourth grade was part of her parents’ master plan. Now a freshman at MIT, she is on track to fulfill the rest of this predetermined future: become a doctor, marry a preapproved Taiwanese Ivy Leaguer, produce a litter of babies.

With everything her parents have sacrificed to make her cushy life a reality, Mei can’t bring herself to tell them the truth–that she (1) hates germs, (2) falls asleep in biology lectures, and (3) has a crush on her classmate Darren Takahashi, who is decidedly not Taiwanese.

But when Mei reconnects with her brother, Xing, who is estranged from the family for dating the wrong woman, Mei starts to wonder if all the secrets are truly worth it. Can she find a way to be herself, whoever that is, before her web of lies unravels?

I was really looking forward to this book, and it was a cute, funny read.

It was also a tense story at times, with Mei’s desire to live her own life conflicting with what her parents want for her. Her parents want her to graduate from MIT and become a doctor, but Mei is a germaphobe and would rather dance and study math than biology. There were some heartbreaking moments as Mei’s dreams collided with her parents’ expectations and she had to weigh whether to follow her heart and risk being disowned by her parents – as her older brother Xing had – or follow the path her parents had planned for her and forego what she wanted for herself.

The romance was cute, and I thought the scenes between Mei and her brother were great, but story’s pacing felt off to me at times (sometimes events were mentioned in passing after they had already happened, which was a little jarring and made me wish I had been able to read about those things taking place).

But my heart went out to Mei right away, reading about her straddling two cultures at a time in life when many of us are trying to figure out who we are and what we want, and the pressure she was under was so palpable. I didn’t know how this book would end but I was hoping for a happy ending for Mei.

Purchase a copy for yourself: 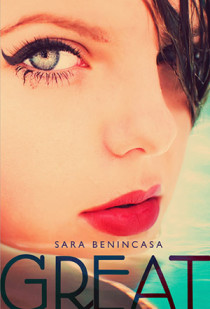 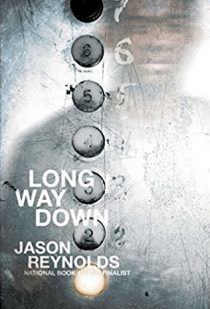