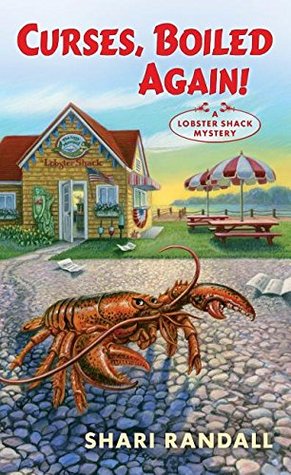 Welcome to the seaside hamlet of Mystic Bay, where the fish is always fresh, the folks are ever-friendly, and murder is on a roll. . .

Allie Larkin was living her dream as a ballet dancer when a bad fall put her out of business. Now she’s back home in Mystic Bay to heal a broken ankle while also helping her dear Aunt Gully get her Lazy Mermaid Lobster Shack off the ground. Nothing would help Gully more than winning the local food festival’s Best Lobster Roll contest. The competition is sure to be killer―especially after one of the contest judges dies after eating a roll from one of Gully’s biggest rivals.

Soon, all eyes fall on Gully as the prime suspect. Allie may only have one good leg to stand on, but she’s not going to let her aunt go down for a crime she never could have cooked up. Can Allie, along with her devoted crew of friends, family, and customers, find a way to trap the killer and claw herself out of this hard-boiled murder case?

Allie is a currently injured dancer who is temporarily living with her aunt Gully while she recovers. Gully runs the Lazy Mermaid Lobster Shack and is a contestant in a local lobster roll contest. When the judges become seriously ill (and one of them dies) during the contest, Allie works to uncover who poisoned the judges while trying to protect her aunt’s business.

I liked Allie and her sister quite a bit. While Allie’s sister at times seemed like a secondary character (Allie did quite a bit of investigating with a friend) I like that the sisters have such different personalities (Allie is the free spirit dancer while her sister is very focused and business-like). Allie’s friends are fun, too, but I am always a fan of sister-sleuth teams. I hope that they will team up a bit more in the next book.

I enjoyed many of the characters, but found that there were just so many people that were introduced. It got a little confusing at times, but this could just be the result of it being the first book. I also found that there were a few plot points that didn’t add up or were quickly explained away (i.e. a scarf that was left in a suspect’s car could have led to some conflict between characters but seemed to have been forgotten). It wasn’t the end of the world, but did make the mystery feel a bit weaker overall. I enjoyed reading this book enough that I look forward to reading the next installment, but I will admit that I also hope that some of the minor drawbacks from the first book are resolved in the next one. 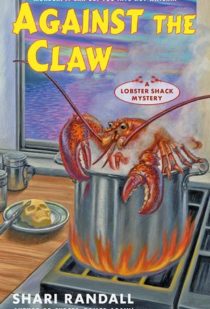 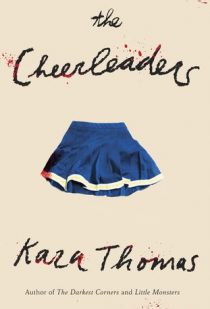 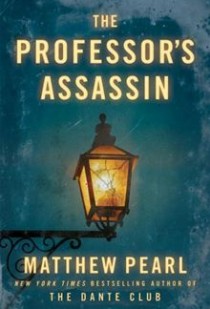