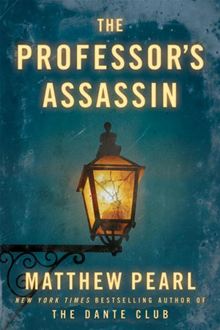 Published by Random House
on December 5, 2011

Matthew Pearl’s upcoming novel, The Technologists, is a stunning historical thriller based on the early days of America’s great institution of learning, MIT—and a depraved killer teaching Boston to fear its own shadow. In this original eBook short story, Pearl delves further into the turbulent world of nineteenth-century academia to re-create a shocking, real-life, and all-but-forgotten crime.

William Barton Rogers will one day become MIT’s founder and president. But in 1840 he is still a science professor at the University of Virginia. A tall and commanding intellectual, he epitomizes the strong and liberal ways of “Mr. Jefferson’s University,” a controversial experiment in progressive thought and laissez-faire governance. Then a startling event rocks the school to its foundation. Riots led by masked “volunteers” have begun roiling the campus, exploiting its attitude toward discipline. When one of his colleagues is brutally slain during the unrest, Rogers must become a man of both words and deeds to capture the killer—and keep an essential institution from collapsing around him.

This is a short story that precedes Pearl’s new novel, The Technologists. As with Pearl’s novels, this short story is based in reality. Here is the Kobo store’s summary:

Being a short story, this is a very quick read, but still enjoyable. I am definitely planning to read The Technologists, and so was eager to read this story.

In the midst of student unrest on campus, a professor is murdered. Another professor, William Rogers, conducts his own investigation, and eventually uncovers the person responsible. His investigation techniques are more rudimentary than what you’d find in a mystery set in modern times, but that’s part of what made this interesting for me. The story is well told, and I love Pearl’s writing. I got the sense that Rogers looked at the world differently than his colleagues, and he was a likeable, interesting character. I would have enjoyed this even as a full-fledged novel, but I’ll take what I can get when it comes to new works by Matthew Pearl. 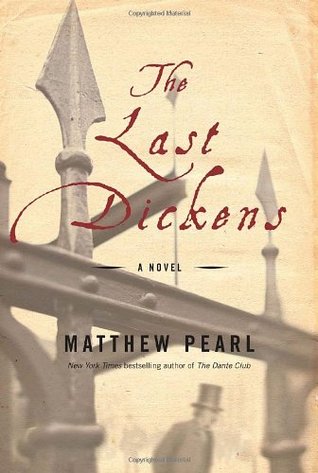 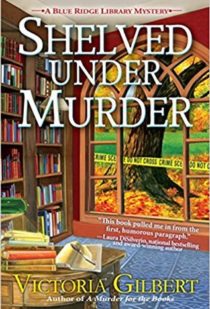 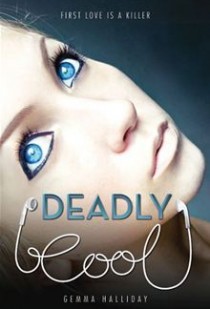