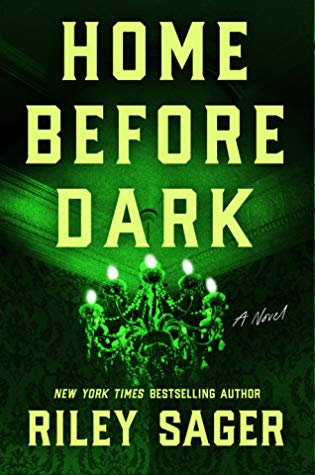 Maggie Holt is used to such questions. Twenty-five years ago, she and her parents, Ewan and Jess, moved into Baneberry Hall, a rambling Victorian estate in the Vermont woods. They spent three weeks there before fleeing in the dead of night, an ordeal Ewan later recounted in a nonfiction book called House of Horrors. His tale of ghostly happenings and encounters with malevolent spirits became a worldwide phenomenon, rivaling The Amityville Horror in popularity—and skepticism.

Today, Maggie is a restorer of old homes and too young to remember any of the events mentioned in her father’s book. But she also doesn’t believe a word of it. Ghosts, after all, don’t exist. When Maggie inherits Baneberry Hall after her father’s death, she returns to renovate the place to prepare it for sale. But her homecoming is anything but warm. People from the past, chronicled in House of Horrors, lurk in the shadows. And locals aren’t thrilled that their small town has been made infamous thanks to Maggie’s father. Even more unnerving is Baneberry Hall itself—a place filled with relics from another era that hint at a history of dark deeds. As Maggie experiences strange occurrences straight out of her father’s book, she starts to believe that what he wrote was more fact than fiction.

I was so excited to read this! I have enjoyed Riley Sager’s book, and when I read this premise, I knew I had to read this one too. It gave off a Night Film vibe, which guaranteed that I would pick up a copy.

I ended up reading this book in about a day. It was such a fun read, and I just love stories about spooky houses. As you can expect in a Riley Sager book, things are not as they seem and the story takes a lot of twists and turns, which kept me engrossed in the story.

The ending felt somewhat rushed to me, but I definitely enjoyed reading this one. This is a great summer read! 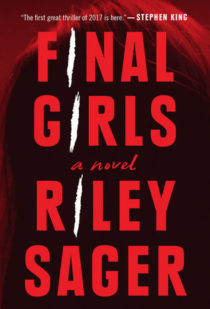 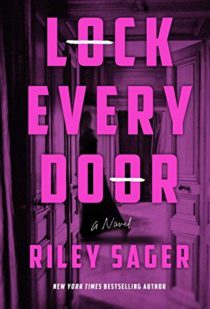 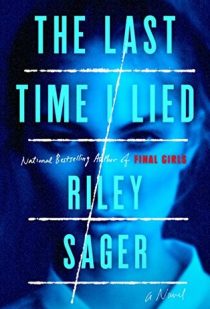 The Last Time I Lied 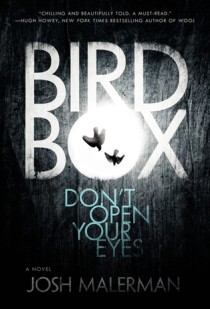 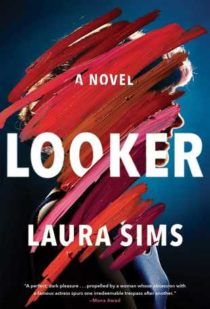