Published by Amulet Books
on October 1, 2013

Brian and his friends are not part of the cool crowd. They’re the misfits and the troublemakers—the ones who jump their high school’s fence to skip class regularly. So when a deadly virus breaks out, they’re the only ones with a chance of surviving.

The virus turns Brian’s classmates and teachers into bloodthirsty attackers who don’t die easily. The whole school goes on lockdown, but Brian and his best friend, Chad, are safe (and stuck) in the theater department—far from Brian’s sister, Kenzie, and his ex-girlfriend with a panic attack problem, Laura. Brian and Chad, along with some of the theater kids Brian had never given the time of day before, decide to find the girls and bring them to the safety of the theater. But it won’t be easy, and it will test everything they thought they knew about themselves and their classmates.

This sounded like my kind of book! I love survival stories, especially something involving anything that remotely sounds like zombies! This was a really intense, exciting book full of action and chills. I love that it took place in a school, over the course of a single day, because that added to the tension and made me feel kind of claustrophobic as I read.

The characters were interesting, diverse, and the tension and infighting between them definitely increased the sense of danger. That is one of the things I love about books like this: people who may not otherwise have anything to do with each other are forced to work together to survive, and I always hope that they can stop hating each other somewhere along the way – at least long enough to stay alive!

There was a lot of death and carnage and mayhem, and I was reading as quickly as I could to try and finish this over my lunch hour. I had to know how it ended! While this book reads as a stand-alone, I can see that there’s room for another book. I don’t know if there are any plans for a sequel, but I would read it!

Recommended for fellow YA survivor/horror fans! 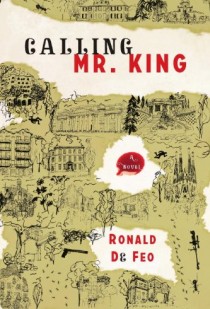 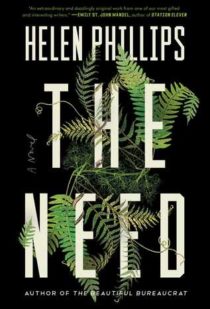 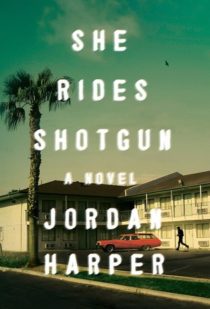